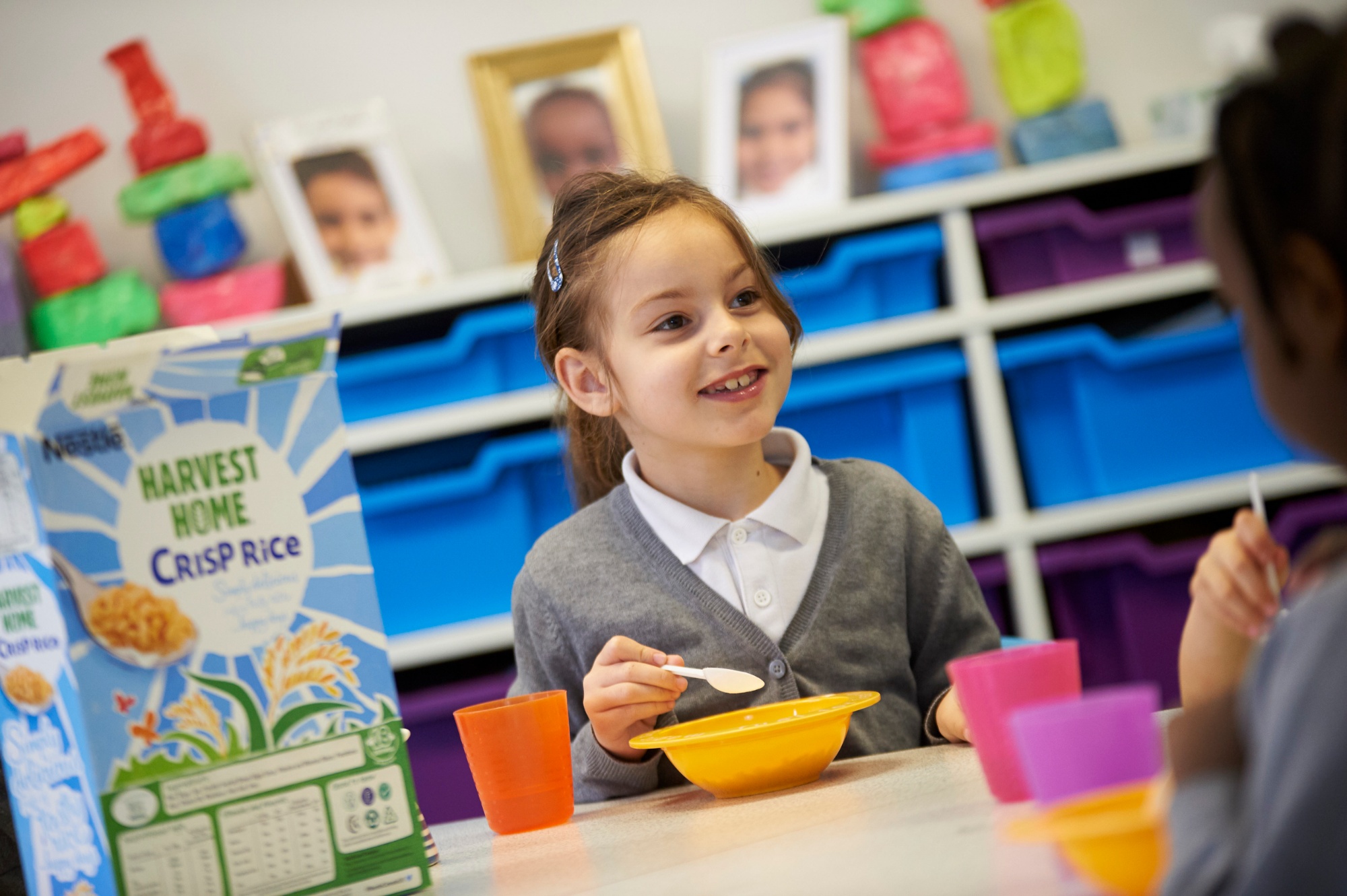 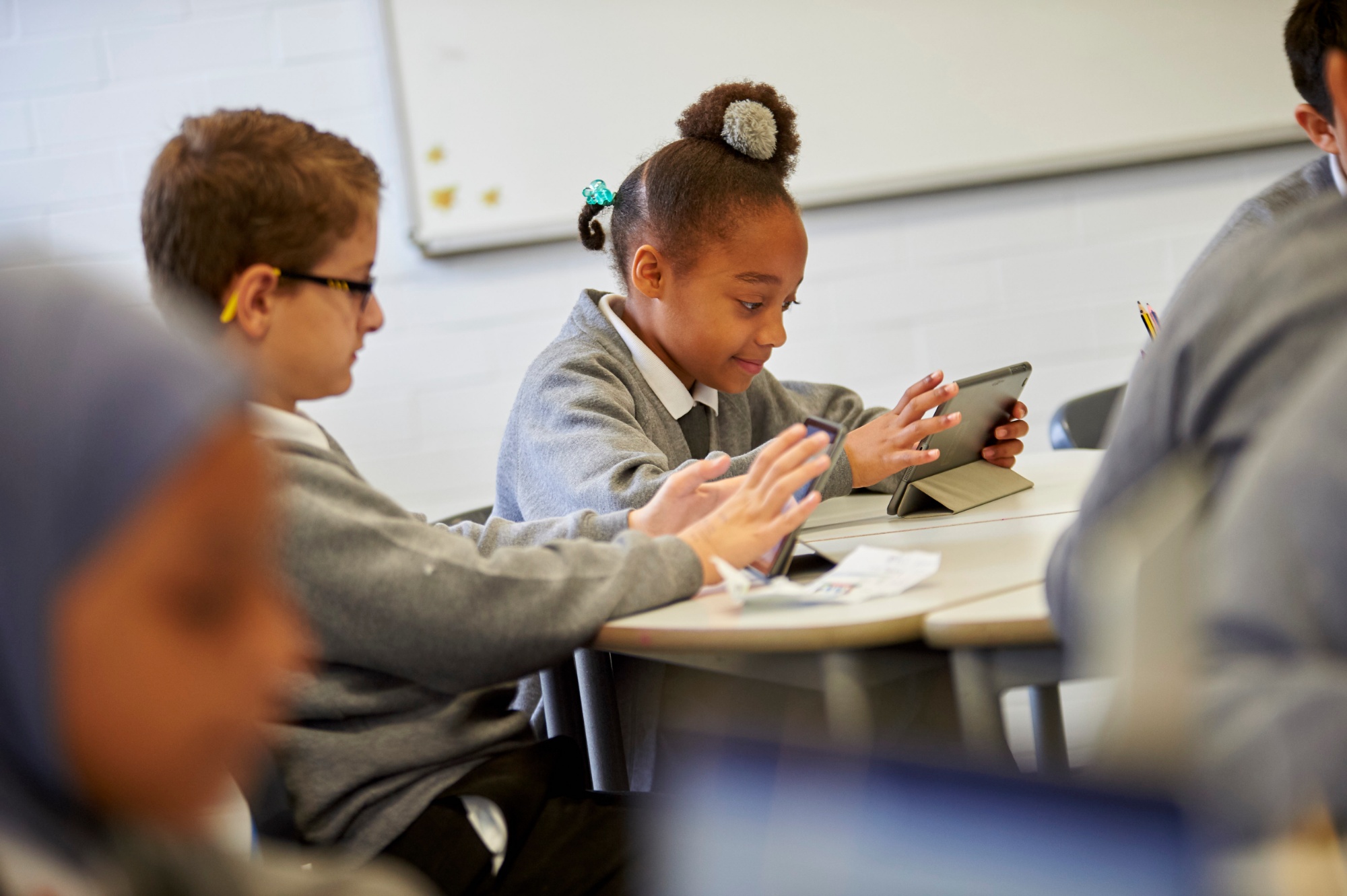 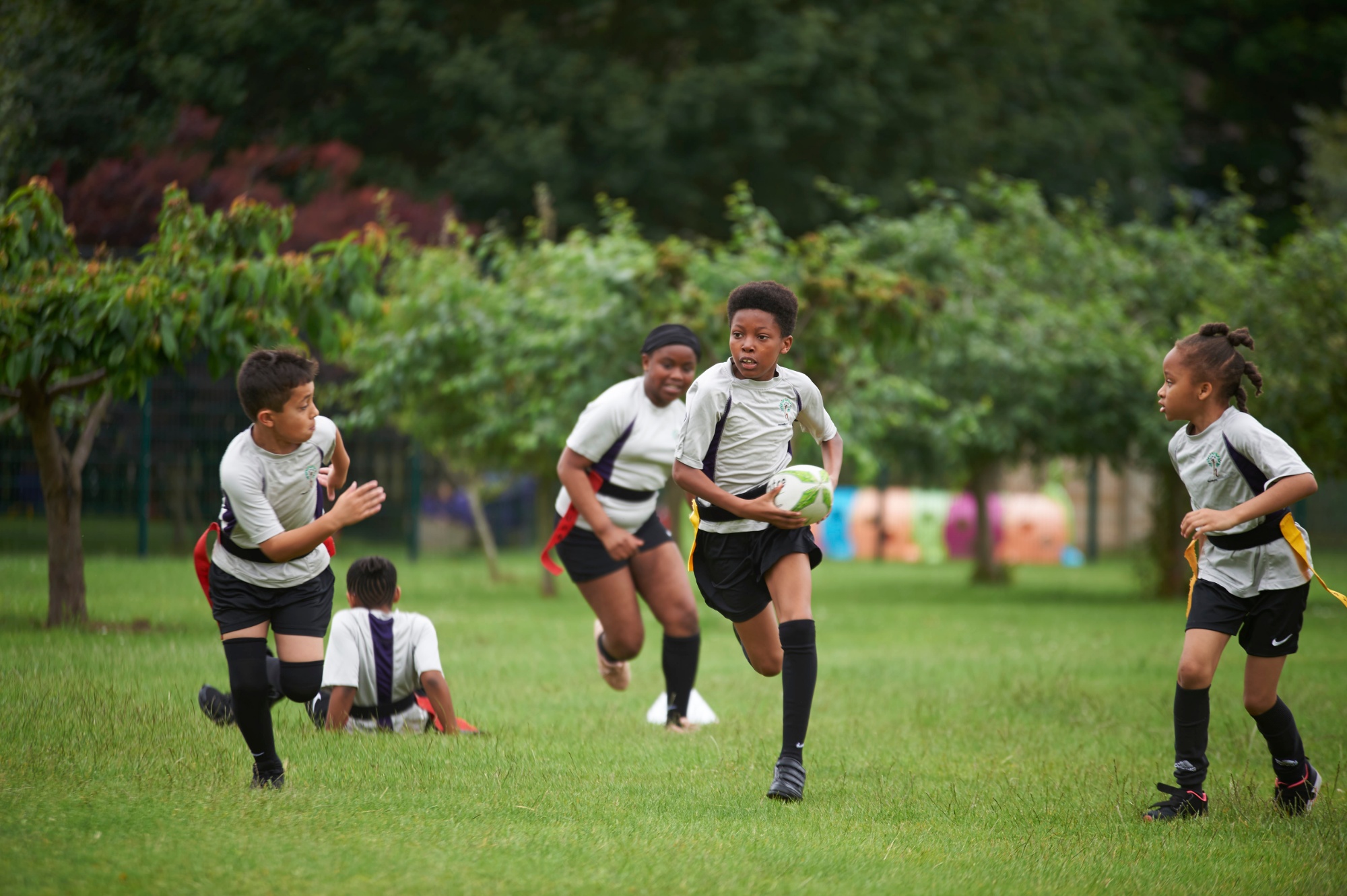 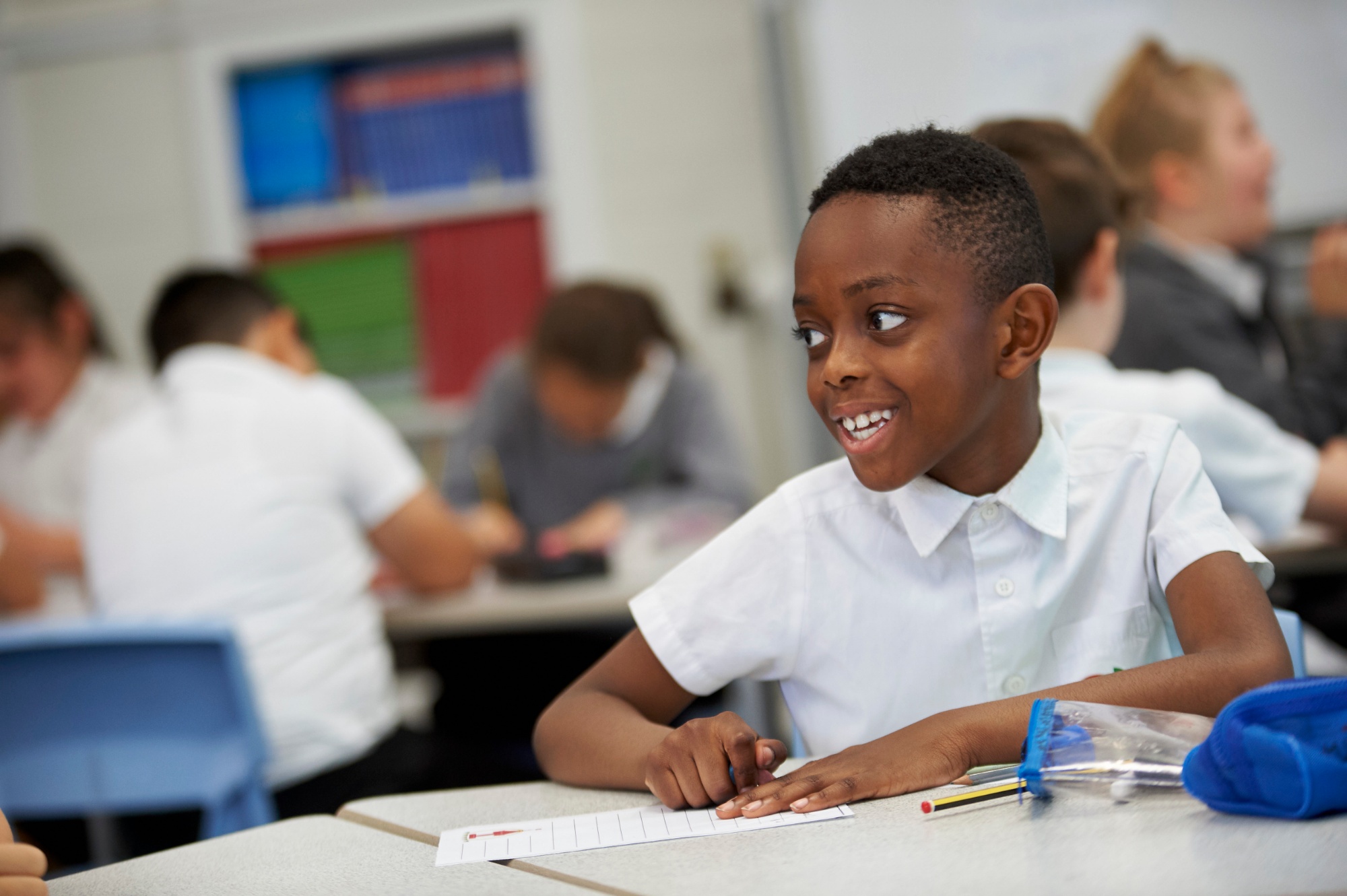 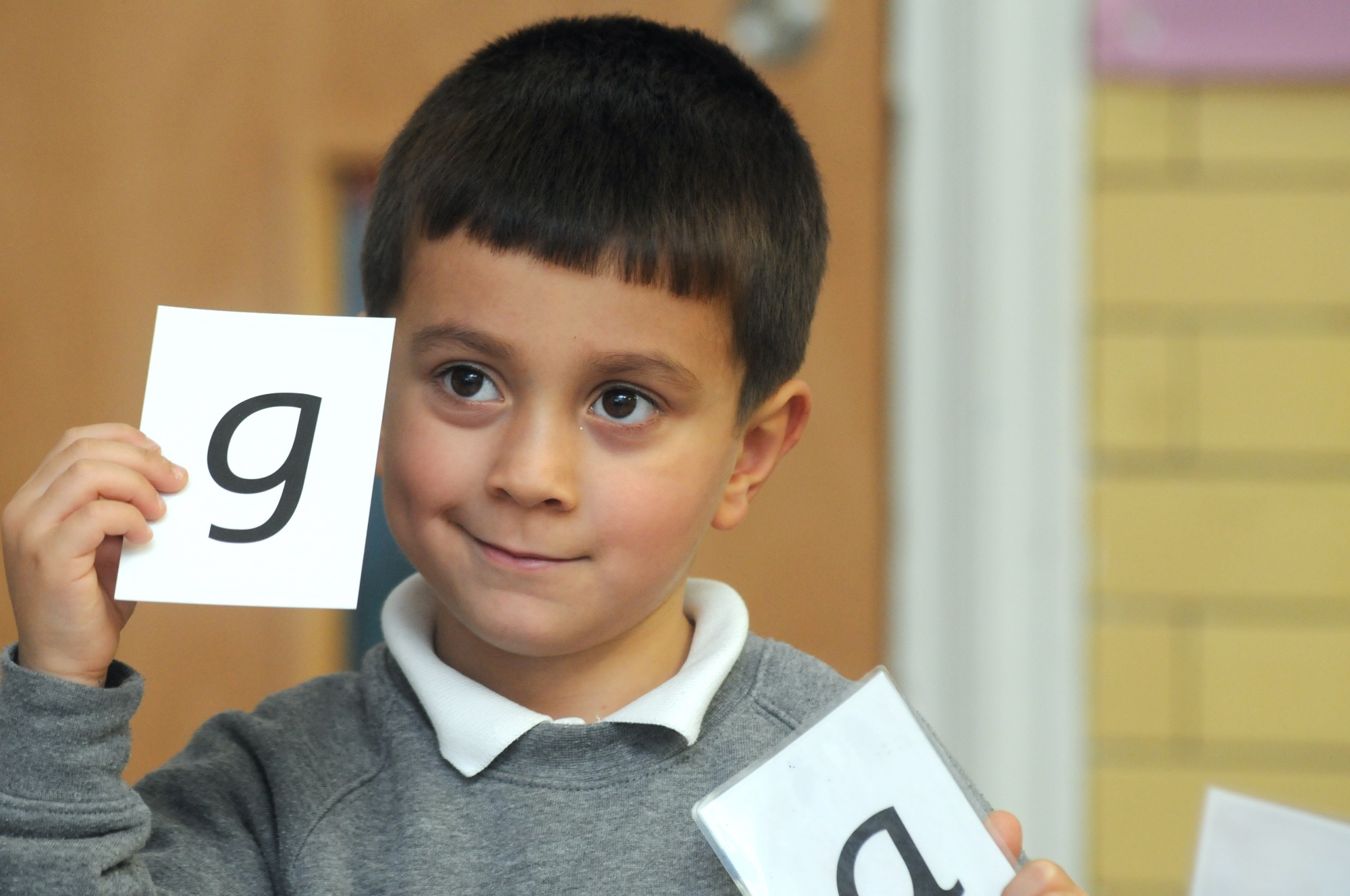 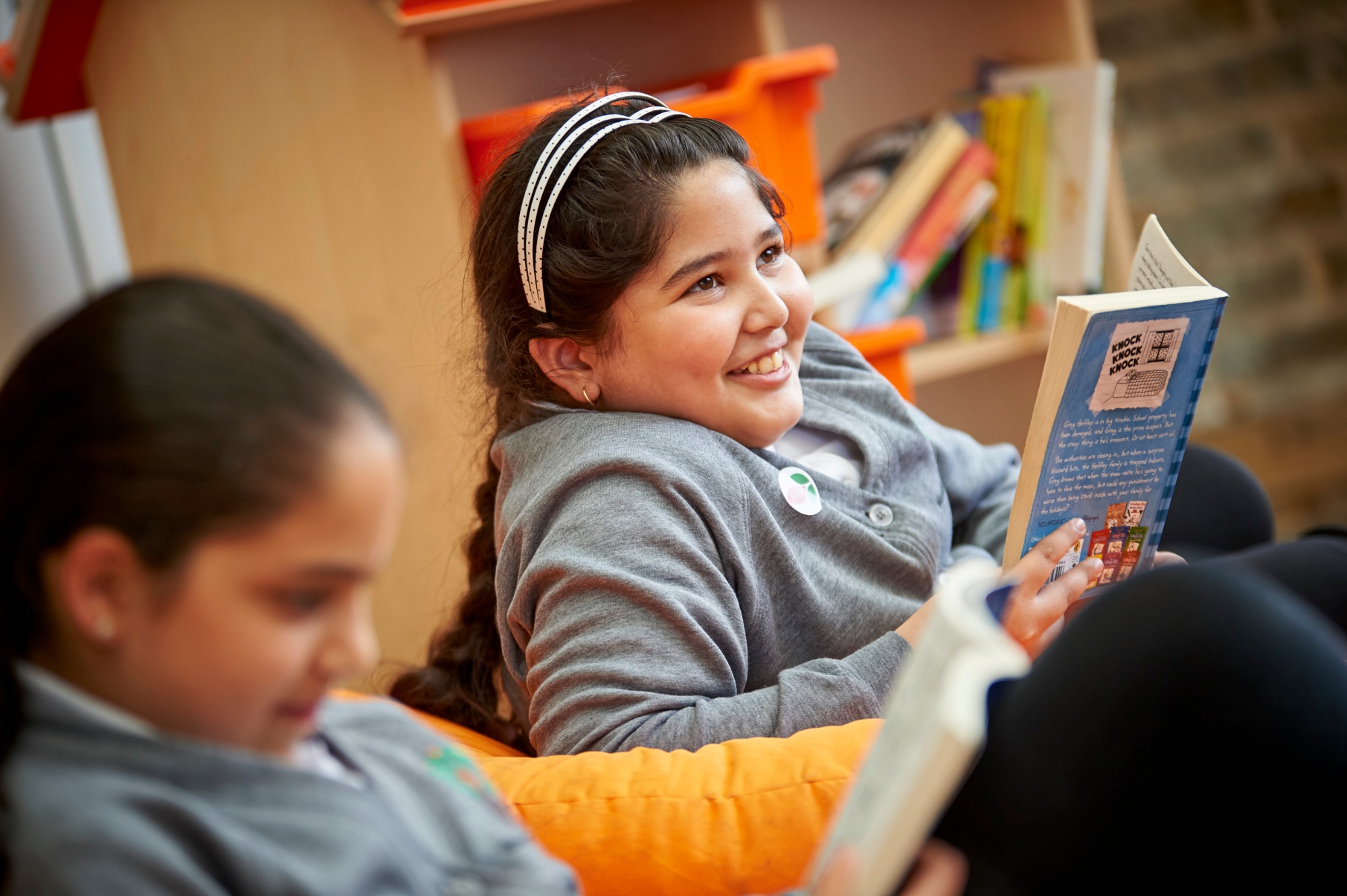 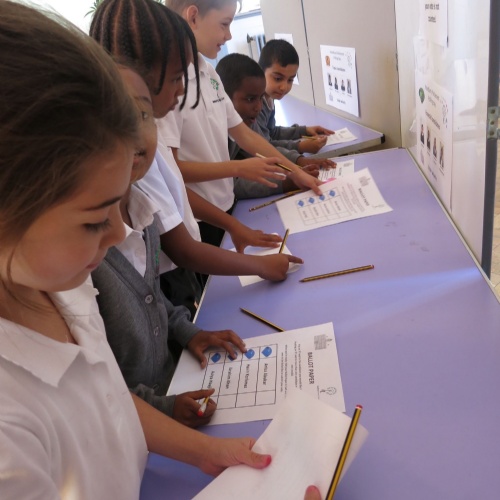 Hazelbury cast their votes at our parliament polling day!

Hazelbury Parliament is well under way after our successful polling day! Children received their polling cards and were checked off our Hazelbury register when they entered the hall. The children then received a voting paper and made their choices for who they wanted to represent them as their family MP. They posted their voting papers in the ballot box and then all the votes were counted for each family. The Year Six children running for MP were given a special talk by Kate Osamor, our local MP, about the importance of democracy and the process in which they were taking part. The winning candidates were announced in their family assemblies and are as follows: Havin and Ibrahim (Sapphire), Mohamed and Ece (Emerald), Beni and Dardan (Topaz), Taye and Horfenia (Ruby) and Igor and Farhat (Opal). Well done to all of the candidates!